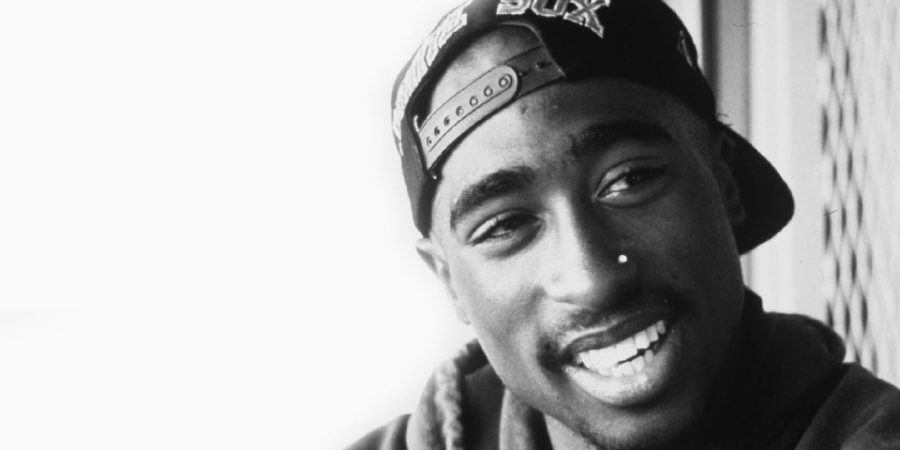 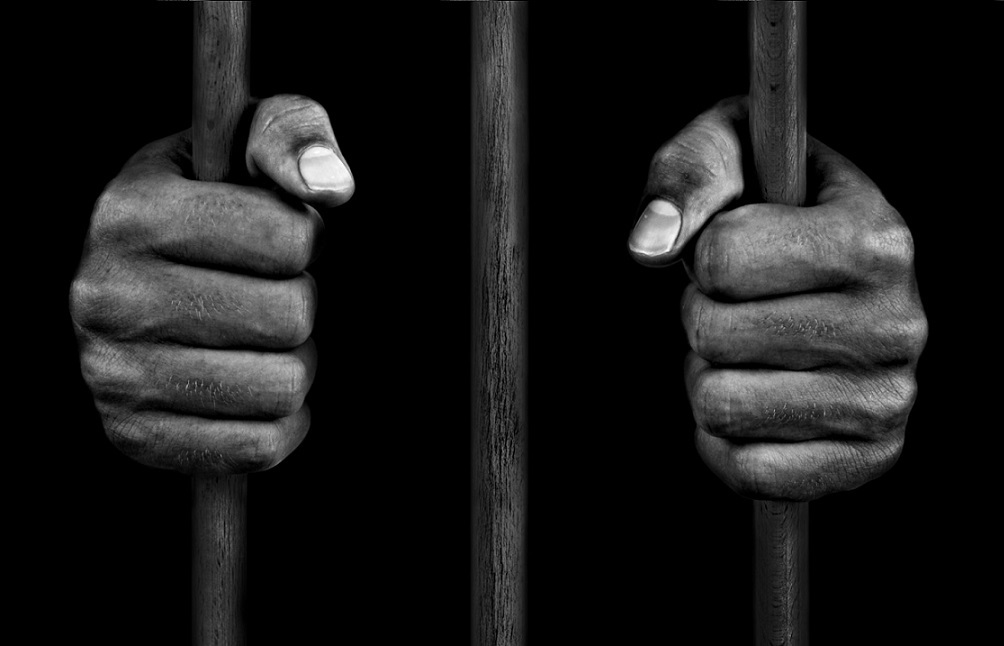 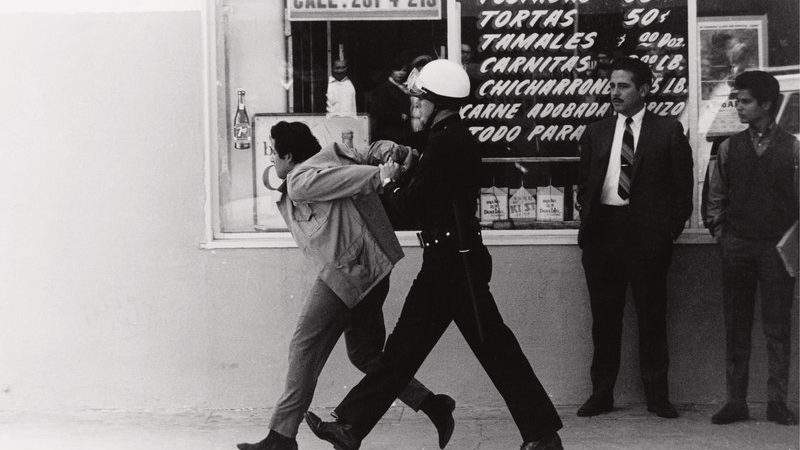 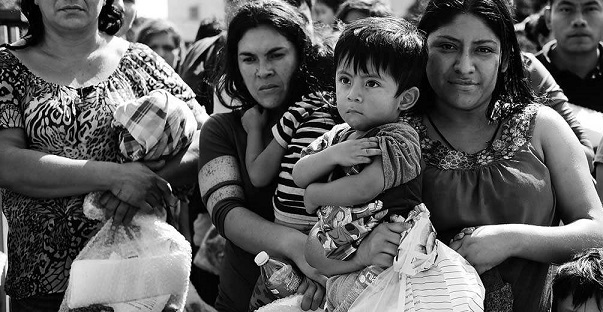 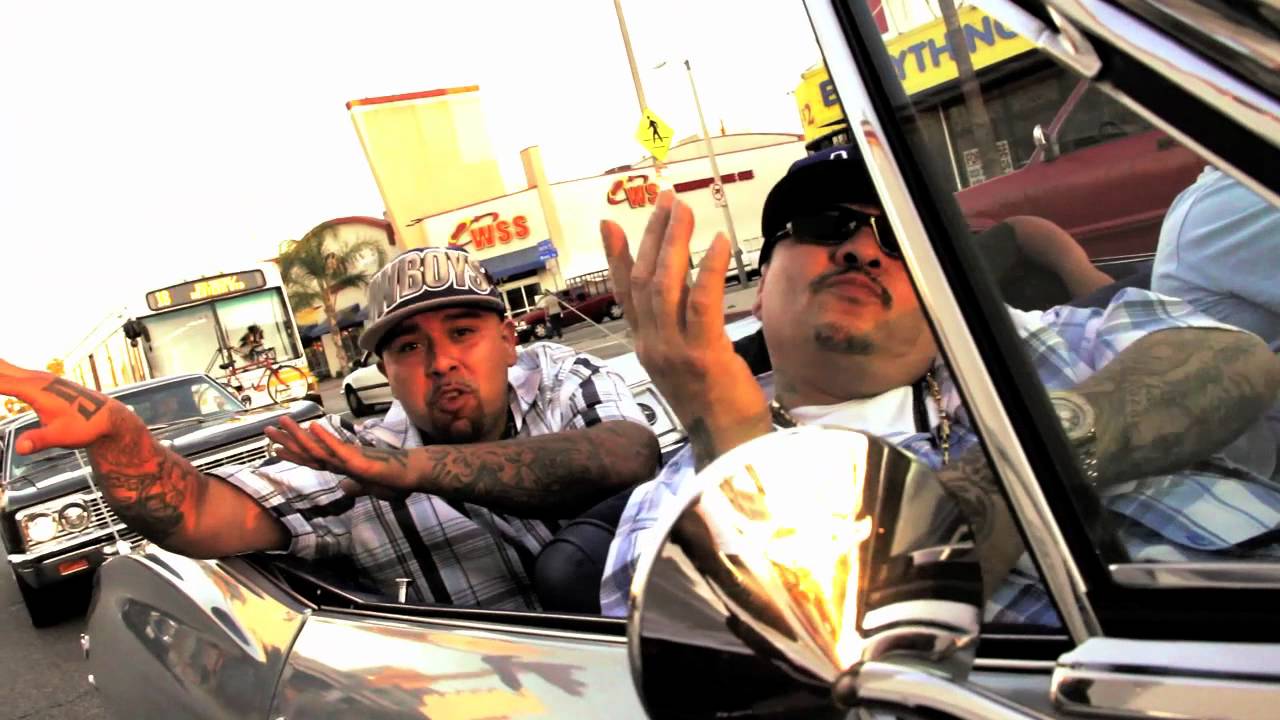 Frost: The Rise Of A Chicano Rap Legend 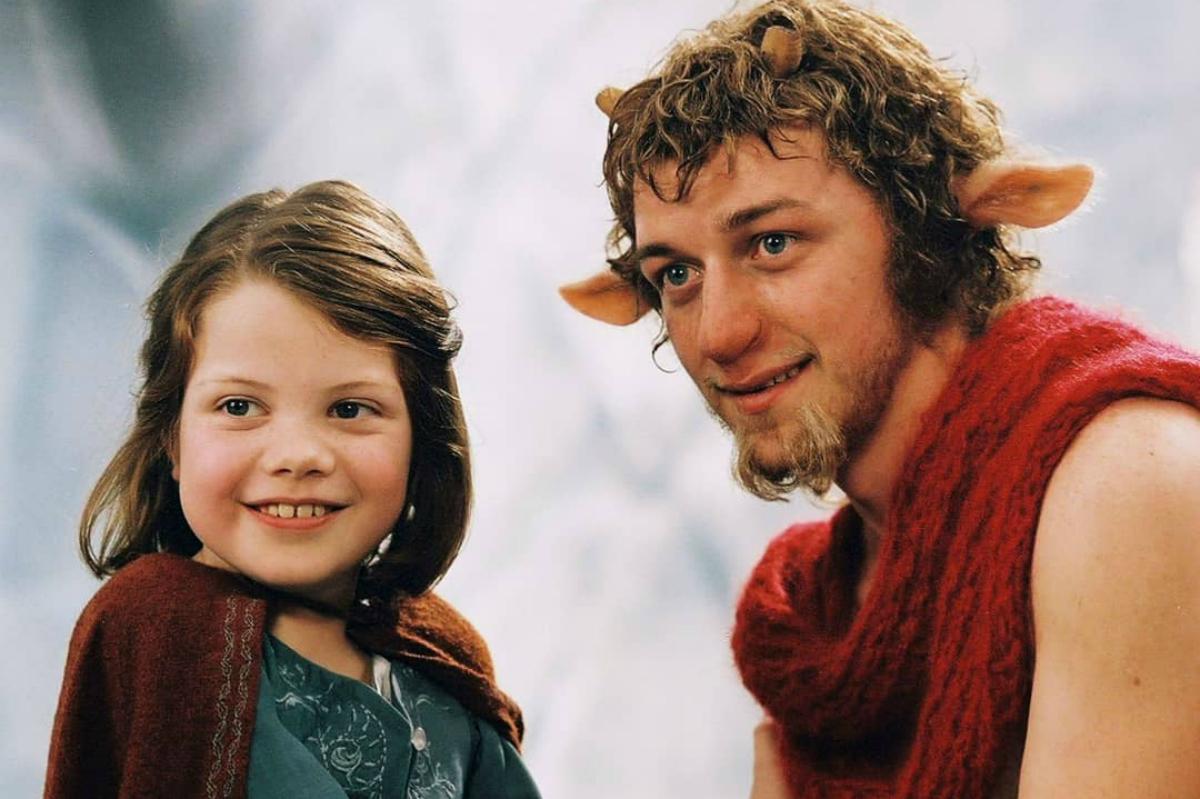 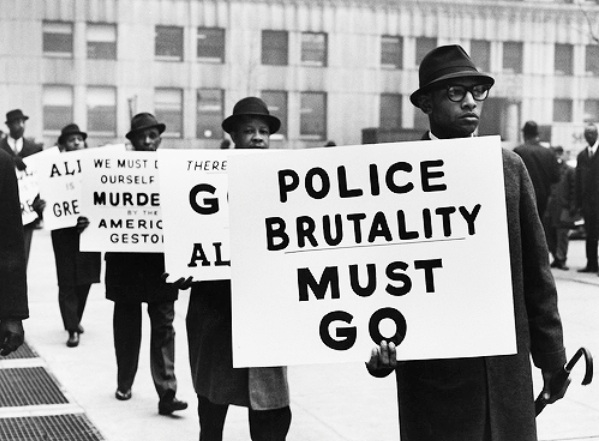 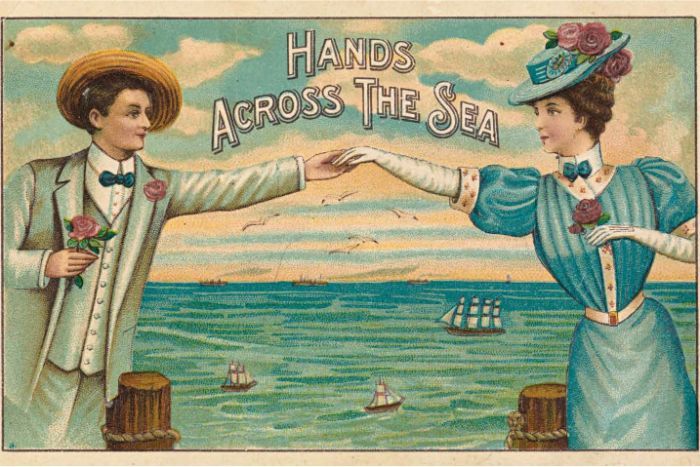 I knew nothing about postcards until I one day found myself writing slogans for a postcard company to support a family. Not that there’s anything wrong with having a family. But as anyone who knows me will attest, I’m not exactly the “family type.” However, as anyone who has ever played the game of poker will also attest, a successful poker game largely depends on knowing when to fold. Therefore, 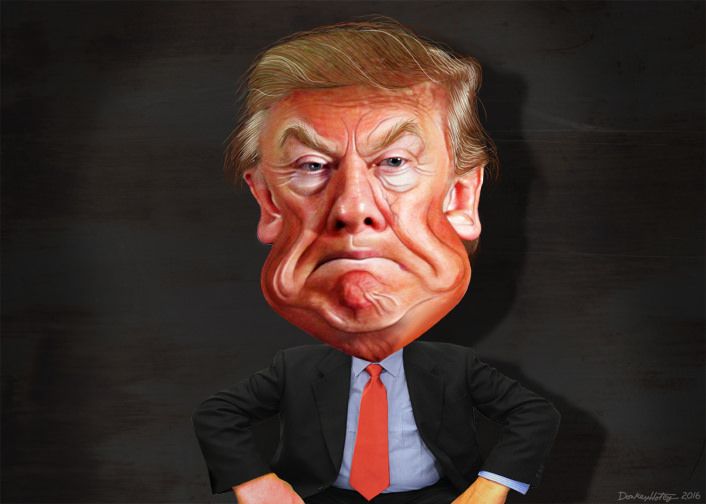 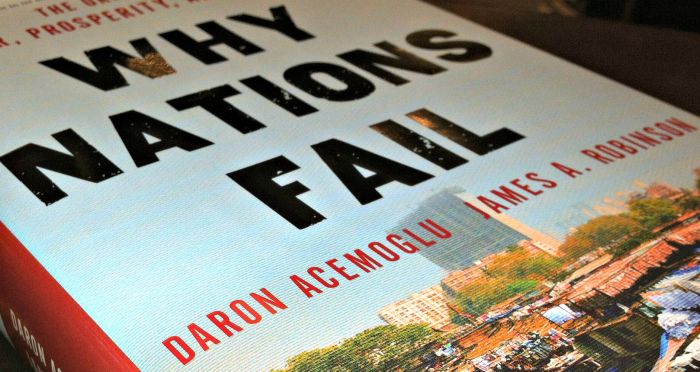 In the book Why Nations Fail: The Origins of Power, Prosperity, and Poverty, American economists Daron Acemoglu and James A. Robinson contend stable institutions and political centralization are necessary conditions for economic prosperity and long-term social stability. Differentiating between “inclusive” and “extractive” philosophies, Acemoglu and Robinson maintain encompassing institutions stem educational and technological advancements, while extractive institutions stifle and impede wealth and growth. In addition, stable and centralized political institutions

Pills Bridges Nooses Guns There are a hundred avenues To escape the future But not a single road to escape the past Yet sometimes I still mourn the past The sting Of ink seeping into the bone Careening through the bloodstream Cleaving, widowing vacant pores Feel the sunlight splashing down Burning Enlightening our shaven heads Refracting authority Signaling, taunting rival carnales Hear Richie Valens through the static Serenading Strumming lost

If you’re reading this, I’m thrilled. My email must have made it through to the editor. Admittedly, I wasn’t sure what to expect considering I sent it from a new phone that beeps and buzzes at me more than the hideous little robot with the swiveling head on Star Wars. I think his name was Joy Behar. You see, despite being a millennial, I’ve largely been dragged into the 21st century

The Not So Wonderful Life of Trees

Last week as I watched my beloved Budweiser drinking, NASCAR tank top wearing neighbor across the road chainsaw a Christmas tree in half on the front of his bedraggled lawn, I couldn’t help but consider what miserable lives trees must lead. Think about it: Dogs go to the bathroom on them, monkeys swing and tug on them, and woodpeckers thump on them all day like little feathered salesmen that won’t

Below is a link to a one act play written by Brandon Loran Maxwell about drug and alcohol addiction. The play was written to be read in a rhythmic format. It is free to use for educational and non-profit purposes as long as the original author is credited. Petal By Petal 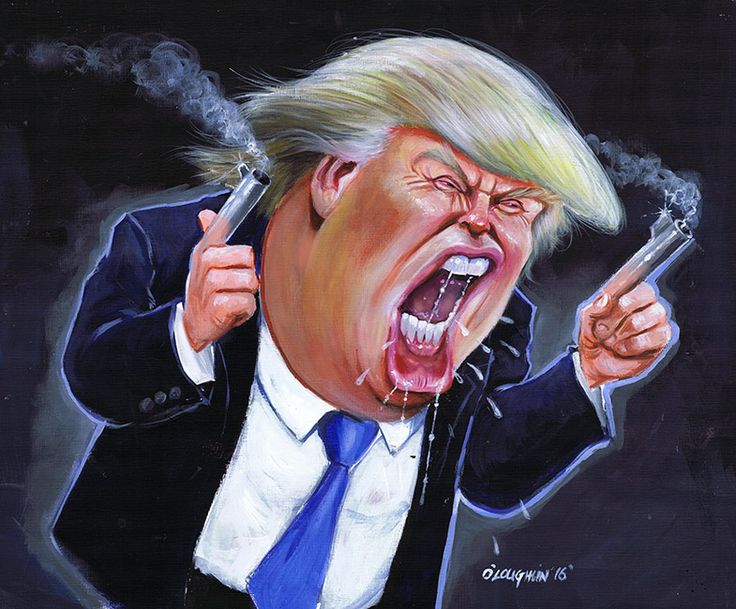 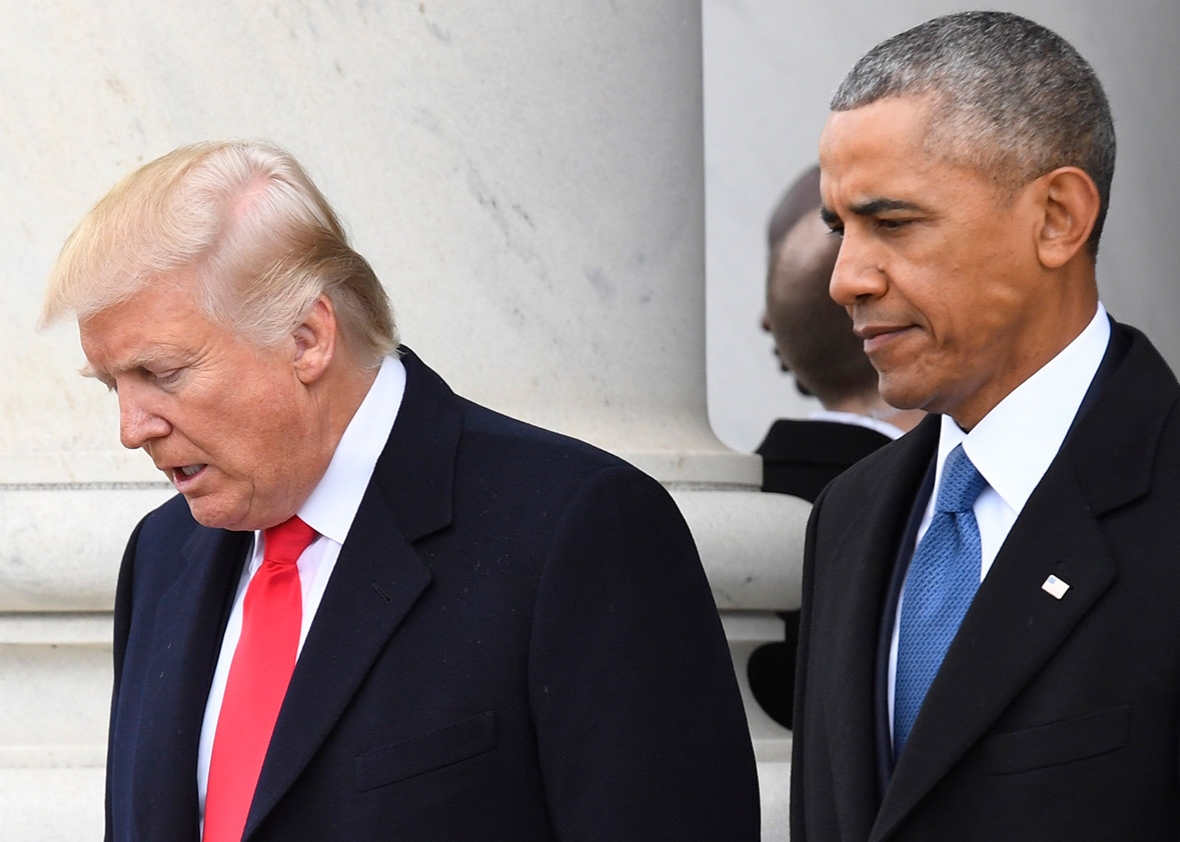 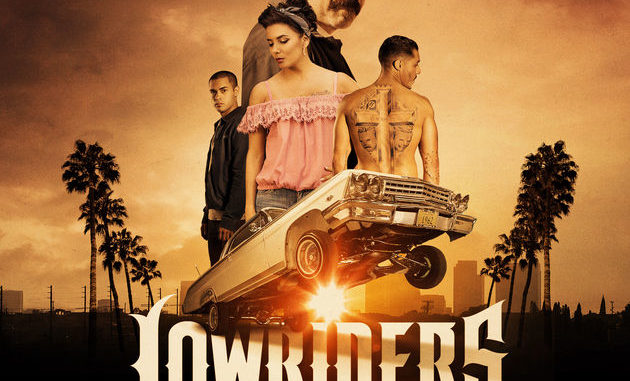 The Social Significance of ‘Lowriders’

The airbrushed murals. The candy paint. The warm breeze that slaps you across the face when the hydraulic pump springs you high into the heavens, all as curious onlookers gather on the corner to point and admire. Yes, nothing beats the excitement and attention you get when bouncing up and down the crowded boulevard in a swooped up lowrider. I know this, of course, because I’ve owned my fair share

A headless songbird toils to sing, Mourns the gusts he might have flown. Forlorn to a ravaged wing, Below a sky he’s since outgrown. His aches confirm he’s gotten old, And can’t return what he now owns. Waning outside in the cold, His feathers gently twirl to bones. Assist I would this withered bird, Yet here I laze as if a stone. Near my windowpane alone, To this bird my

words oh, those forgotten swords that once danced through our ears and tantalized our bones no teeth forked pledges silver brothels only peace twenty and six alibis strung together like beads showered behind the sun when, I wonder, did the valley ears turn coat? join the machine of vacant clouds over shallow, cowardly graveyards of the unimaginative who woke the dreamer? told the virgin: drink flesh renounce ink dare not

If Only The World Would Listen

Her eyes were hazel like the whiskey I sat down to drown myself in Her stiletto heels cruel, unforgiving Vowing, if not plotting, to stomp the world Of all its bigotry and hatred If, only the world would listen. But I listened because I was not a part of the world I was a part of the lost tribe—that great tribe Of wanderers and misfits Of convicts and drunkards Of